Figure 1 depicts the lifecycle of the AUP. The first thing that you'll notice is that the disciplines have changed. First, the Model discipline encompasses the RUP's Business Modeling, Requirements, and Analysis & Design disciplines. Model is an important part of the AUP, as you can see, but it doesn't dominate the process you want to stay agile by creating models and documents which are just barely good enough. Second, the Configuration and Change Management discipline is now the Configuration Management discipline. In agile development your change management activities are typically part of your requirements management efforts, which is part of the Model discipline.

Serial in the Large

The serial nature of Agile UP is captured in its four phases :

Iterative in the Small

Disciplines are performed in an iterative manner, defining the activities which development team members perform to build, validate, and deliver working software which meets the needs of their stakeholders. The disciplines are:

Instead of the "big bang" approach where you deliver software all at once you instead release it into production in portions (e.g. version 1, then version 2, and so on). AUP teams typically deliver development releases at the end of each iteration into pre-production staging area(s). A development release of an application is something that could potentially be released into production if it were to be put through your pre-production quality assurance (QA), testing, and deployment processes. In Figure 2 you see that the first production release often takes longer to deliver than subsequent releases; in the first release of a system you likely need to get a lot of the “plumbing” in place and your team likely hasn't “gelled” yet enabling them to become efficient at collaboration. The first production release may take you twelve months to deliver, the second release nine months, and then other releases are delivered every six months. An early focus on deployment issues not only enables you to avoid problems it also allows you to take advantage of your experiences during development. For example, when you are deploying software into your staging area you should take notes of what works and what doesn't, notes that can serve as the backbone of your installation

Philosophies of the AUP

The Agile UP is based on the following principles:

You can use any toolset that you want with the Agile UP.

Should You Adopt the AUP?

If you want something in between XP and traditional RUP, a process that is agile yet explicitly includes activities and artifacts which you're accustomed to, then the AUP is likely for you. Many organizations are leery of XP because it seems to be too light: XP doesn't explicitly show how to create some of the artifacts which management wants to see. This is an unfortunate attitude because XP is a great process. On the other end of the spectrum is RUP, which management seems to love but developers seems leery of due to the large number of artifacts. This is also unfortunate because the RUP has a lot to offer, and can be cut down to something quite useful (which is exactly what IBM Rational recommends you do). The AUP lands between the two, adopting many of the agile techniques of XP and other agile processes yet retaining some of the formality of the RUP.

View Our Other Solutions 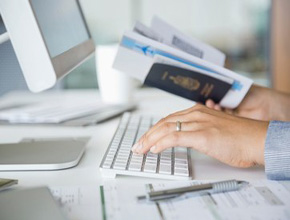 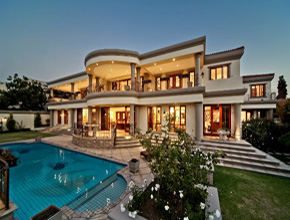 Real Estate Suite, provides business solutions to builders, developers, brokers and real estate development companies, allowing them to leverage their business with Information Technology. Simple and easy deployable Web based software provides all the features to securely manage data and functionality to access the right information at the right time. Sapphire's solutions help in reducing capital and operational costs with higher performance utilization. 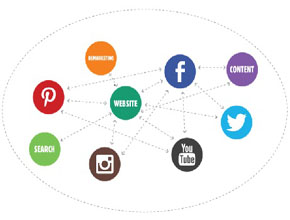 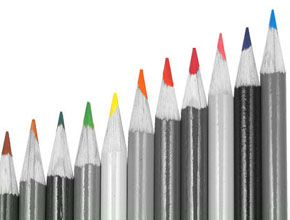